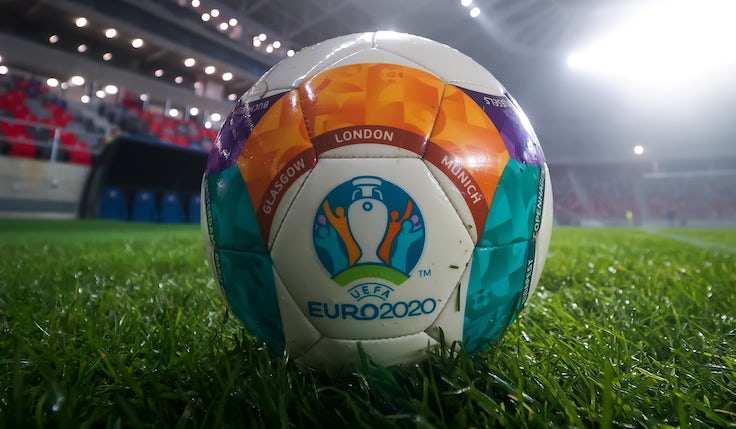 High-fat, sugar, and salt (HFSS) brands must be mindful of where they place their brands in future, as the advent of social media has given superstar athletes more “cultural power” with consumers than the organisations they are a part of.

During a televised press conference for the Euro 2020 this week, the captain of Portugal’s national football squad, Cristiano Ronaldo, moved two bottles of Coca-Cola out of view and encouraged people to drink water instead. Coca-Cola is one of the tournament’s official sponsors, and Ronaldo’s rebellion reportedly wiped $4bn from the beverage company’s share price.

The next day French midfielder Paul Pogba removed a bottle of no-alcohol Heineken from view and on Wednesday (16 June) Italian midfielder Manuel Locatelli continued the trend by also replacing a bottle of Coke with water.

In response, Coca-Cola has said it offers a range of drinks to “suit different tastes and needs” which are available to players throughout the tournament, adding that players can choose their “preferred” beverage when carrying out media duties.

Heineken made a similar statement, saying: “We fully respect everyone’s decision when it comes to their beverage of choice”.

However, according to experts in marketing and sports, there is a lesson here that “unhealthy” food brands must learn, both for their own sake and the sake of the food and drinks sector.

Speaking to Marketing Week, University of Liverpool football finance lecturer Kieran Maguire points out that many football players have become bigger brands than the clubs, tournaments and football associations they are part of.

“Footballers are the stars. Footballers are who we as fans want to be associated with as opposed to UEFA,” says Maguire, who points out Ronaldo has 300 million followers on Instagram, which dwarfs his current club, Italy’s Juventus, which has 49.3 million.

“Footballers are now bigger than UEFA itself if you look at the number of social media followers that these people have,” he says. “Sponsors need to be aware of both this and the nature of sport they choose to sponsor, especially when it comes to product placement as this is what caused the problems.

“Had it just been perimeter advertising, [or] they kept to standard advertising as official partners of UEFA, I don’t think this would have become an issue.”

Agreeing, JMW Solicitors head of sports services, Ben Peppi, says going forward brands will need to be “well aware” of how “culturally powerful” sports stars are in the age of social media and direct interaction with fans.

“It’s incredible to think what athletes worldwide could do if they insist the sport they take part in become more responsible with choosing their commercial partners,” says Peppi.

Today (18 June) football administration body UEFA stepped in to the fray and warned it will fine the national teams of players who move drinks provided by sponsors during media engagements, pointing out that partnerships with brands are “integral” to the delivery of the tournament, as well as the development of grassroots football across Europe and the women’s game.

However, Peppi says athletes are “ultimately” promoting healthier lifestyles to a younger generation and stakeholders of major organisations will have to “bow down” to requests to work with more appropriate brands.

“Clubs, rights holders and everyone else that govern the sports they take part in will have to bow down to those requests and make creative ways for new brands and sponsors to come in and start to activate those deals. It will absolutely be a consideration,” he says.

Meanwhile, Maguire suggests that HFSS brand sponsorships could become the focus of more scrutiny and regulation in the future if the conversation around health continues to ramp up.

“If the impact of a poor diet on general health continues to get attention, then I think in due course this part of the [food and drinks] industry might need to work out a solution,” he says.

However, in the short term he sees the focus remaining on the gambling industry and whether brands in that sector should be allowed to advertise during sports events.

How marketers are tackling the challenges facing gambling

Similarly, Brand Finance valuations director, Declan Ahern, warns: “Tournament and event organisers need to be mindful of all stakeholders of their respective events when selecting partners.

“We may see similar scrutiny against ‘unhealthy’ food and drink brands, or indeed the gambling industry who are heavily involved in sports sponsorship, given the negative perceptions regarding the nature of the services and goods these companies provide.”

Analysts argue the decision by brands such as Kopparberg, Ikea and Nivea to pull advertising from GB News could be “a dangerous game to play” but suggest it will likely blow over quickly in the same way the Facebook boycott did last year.

WhatsApp is aiming to highlight the fact it holds user privacy in high regards and show how its service actually works as it launches its first global campaign.

As former staff accuse the craft beer brewer of creating a “culture of fear”, BrewDog has seen its brand health scores plummet, although the impact on purchase intent has been minimal.

At the end of every week we look at the key stories, offering our view on what they mean for you and the industry. From breaking down the barriers between marketers and data scientists to getting buy-in from senior stakeholders, it’s been a busy week. Here is my take. 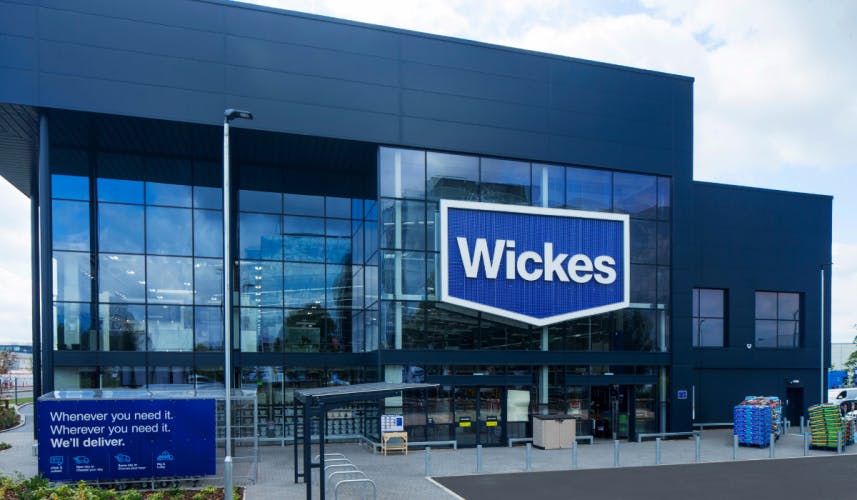 Wickes CMO Gary Kibble explains Covid not only opened the brand up to new customers and channels, it gave the wider marketing discipline the “wake up” call it needed. 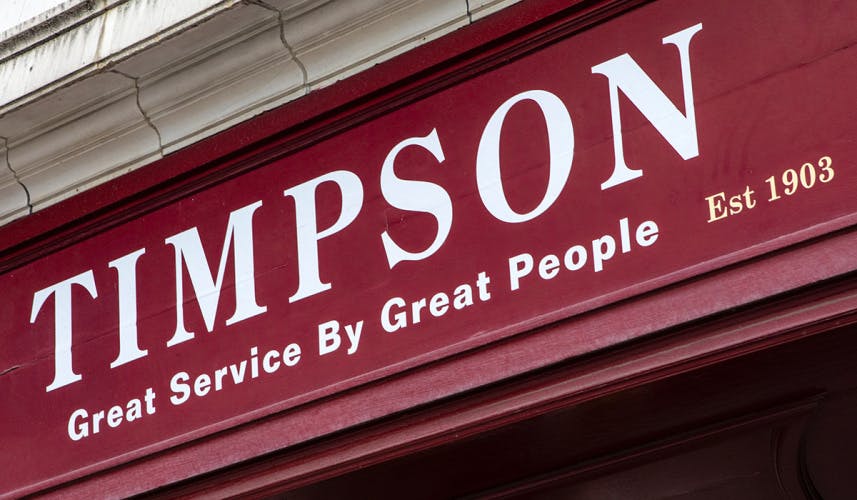 A culture of kindness, operating with two golden rules and celebrating failure are the secrets to retail survival, says CEO James Timpson.

Deliveroo has promised “cautious” brand investment this year and increased efficiency in growth marketing spend, as the business plans for profitability in 2026.

Search anything and hit ‘Enter’